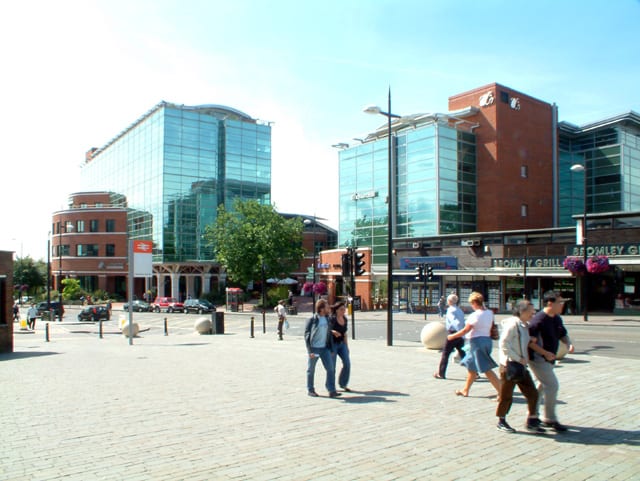 ACCL are expert providers of cabling services in Bromley. Whether you’re looking to upgrade a phone system or contemplating a new network installation, our organisation is the preferred choice.

We offer a diverse range of cabling solutions, from complex fibre optic installations right through to network health checks. Our fully qualified engineers are on hand there to ensure a system is fully optimised and working efficiently.

Data cabling in Bromley has never been easier, simply call 0333 9000101 and one of our consultants will be on hand to discuss your specific needs.

Bromley is London’s largest borough; it provides the largest green space in the Capital.
Historically a market town, Bromley was first recorded in a charter of 862 as ‘Bromleag’ (meaning woodland clearing where brooms grow ) In AD 862 Ethelbert, King of Kent granted land to form the Manor of Bromley, which was held by the Bishops of Rochester until 1845, when Bromley Palace (now the Civic Centre) was purchased by Coles Child.

Biggin Hill Aerodrome is best known for its role during The Battle of Britain. Over the course of the war fighters based at Biggin Hill claimed 1,400 enemy aircraft, at the cost of 453 lives.

Famous Bromley residents include author H G Wells, who was born there in 1866, most famous for his novel ‘The War of the Worlds’. Charles Darwin lived at Down House in the borough with his family for forty years; it was there he wrote ‘On the Origin of Species’. Other famous residents include Napolean III, David Bowie, Billy Idol and chef Gary Rhodes.